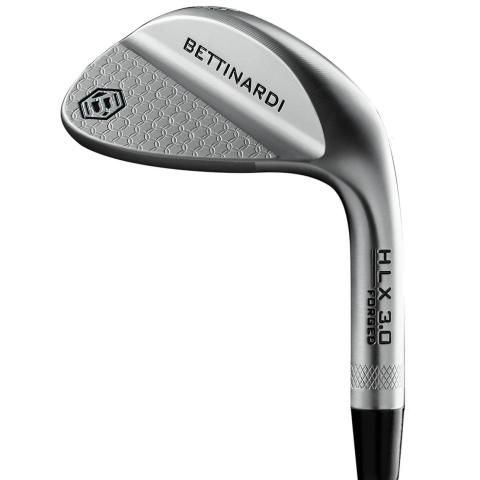 Bettinardi is an American Golf Club company that was founded in 1998 and headquartered in Tinley Park, Illinois. They are known for precision milled putters that are made in the USA. The brand has become very popular on Professional Tours thanks to the high quality of workmanship shown on every model. In the early '90s putting technology entailed milling the head and the neck of the putter separately, then welding the neck on to the head. It was during this time that Company Founder, Robert Bettinardi created the first-ever one-piece milled putter out of a solid block of steel. Other designers in the golf industry noticed Bettinardi’s work which led to Robert making putters for Scotty Cameron from 1993-1998. All Titleist putters during this timeframe were milled by Robert in his own manufacturing facility and finished in California. During this time frame, Bettinardi was the go-to for milled putters from all of the other top equipment manufacturers in the industry. When, in 1998, Robert set out on his own to create his own brand, he saw immediate success with victories on Tour within the first few years of the company’s founding. Presently, Matt Kuchar, Haotong Li, Eddie Pepperell, Fred Couples, Jim Herman, Lexi Thompson and Ben Silverman use Bettinardi golf putters.