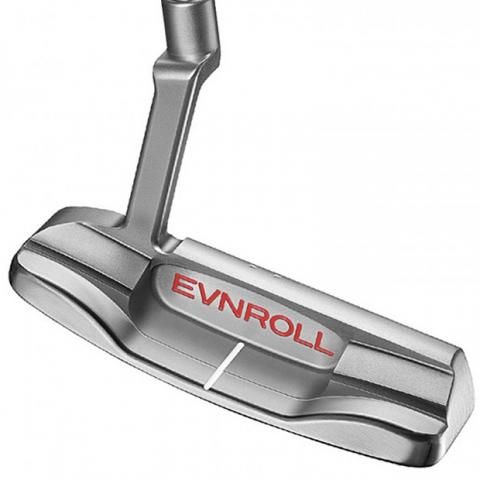 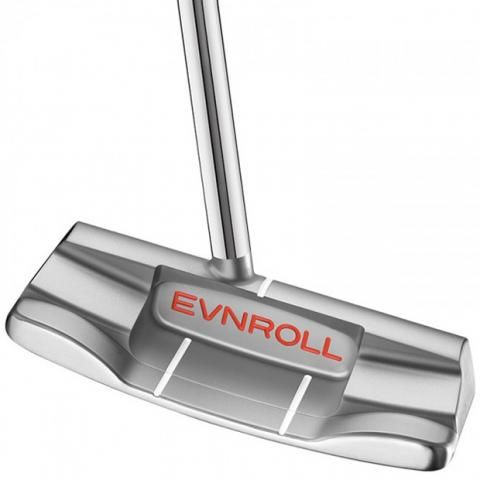 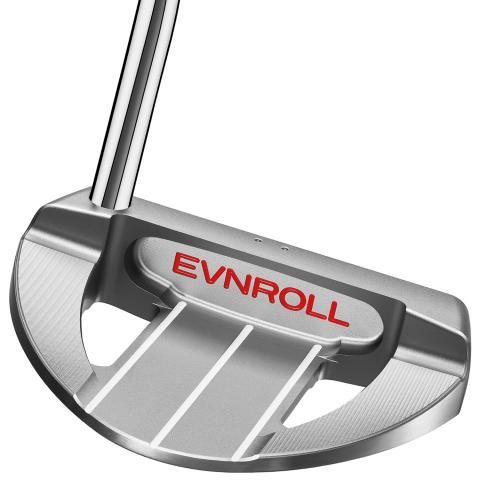 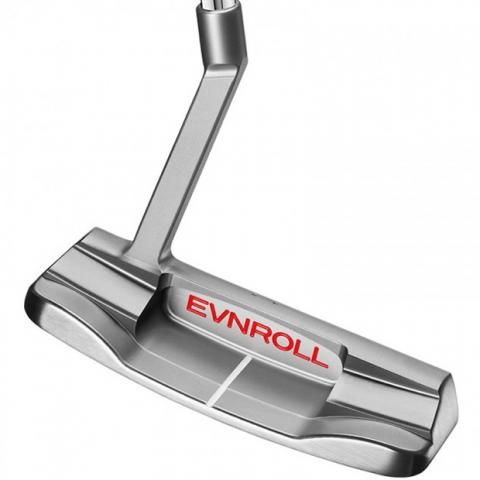 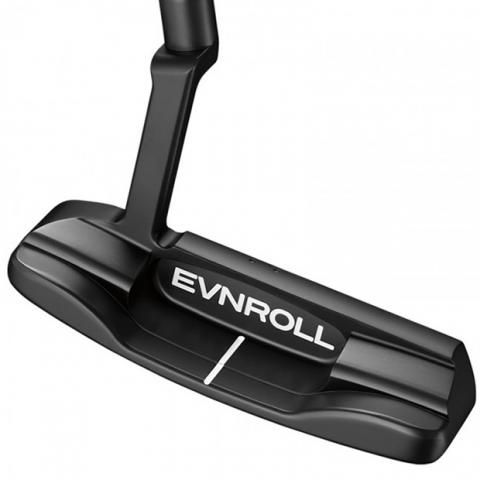 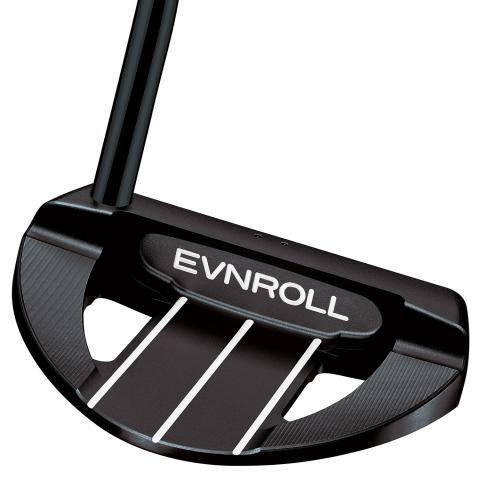 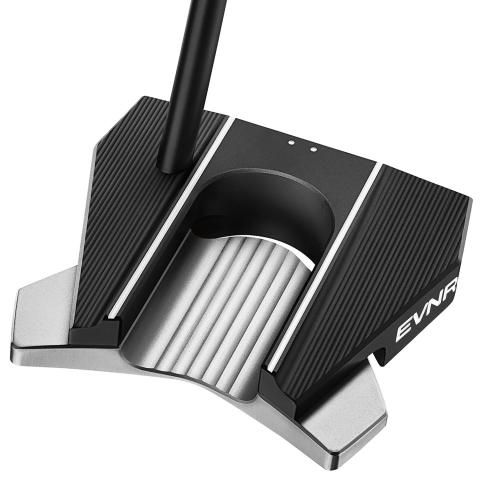 Evnroll was founded by famed putter innovator Guerin Rife and Stephen Riley at the PGA golf show in 2015.  Guerin was in the early stages of testing and developing a technology that has the potential to revolutionize the game of golf… a putter that eliminates miss-hits by broadening the sweet spot to create “The Sweetest Face in Golf.”  We think you'll agree, that sounds appealing!  The partnership combines 50 years of experience in all aspects of the golf industry, from marketing and Tour representation to design, manufacturing and distribution.  Guerin Rife, Company CEO and chief designer, has been creating putters for 25 years starting with the very first cavity mallet. Best known for creating the famous Two Bar putter, he has designed over 40 models that have been used to win over 100 tournaments worldwide on all professional tours. He is also the inventor of face groove technology and founded the original Rife Putter Company in 2000.  Stephen Riley, Company President and Director of Operations qualified as a PGA professional in 1998 and established a hugely successful golf accessories distribution company throughout Europe and the USA. He has built up extensive manufacturing facilities in both the Far East and the USA specializing in injection moulding, stitching, embroidery, QC and worldwide distribution.  The common bond between the two is the desire to create something special, combining Guerin’s design and innovation with Stephen’s business acumen.