Just Do It! - A truly global sportswear giant, Nike, named after the goddess of victory, was founded in 1964 by Bill Bowerman and Phil Knight. It quickly grew to a massive stage and today, the famous Swoosh logo is one of the most recognisable brand logos in the world. The world were collectively unsure in 1996 when Nike signed a 3-time US Amateur Champion to the largest sponsorship deal seen in golf. His name? Eldrick 'Tiger' Woods. Multiple majors and countless Tour wins later, who's laughing now? Rory McIlroy, Brooks Koepka and Patrick Reed are also Nike athletes. 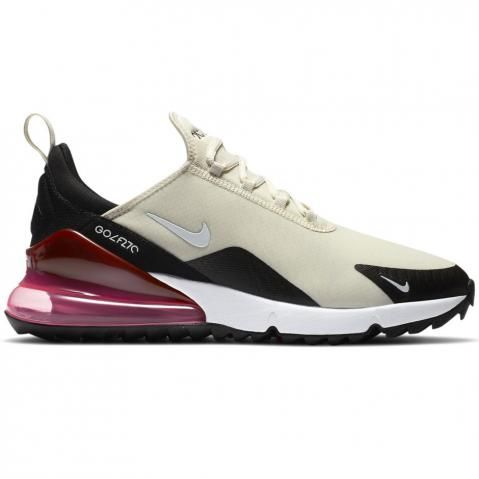 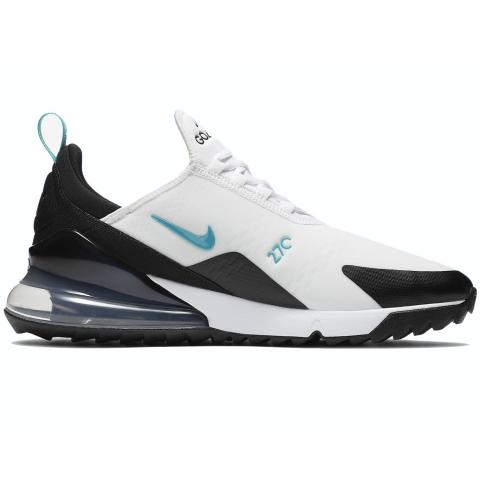