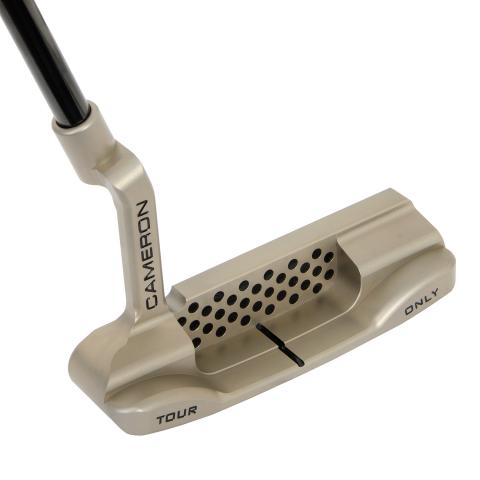 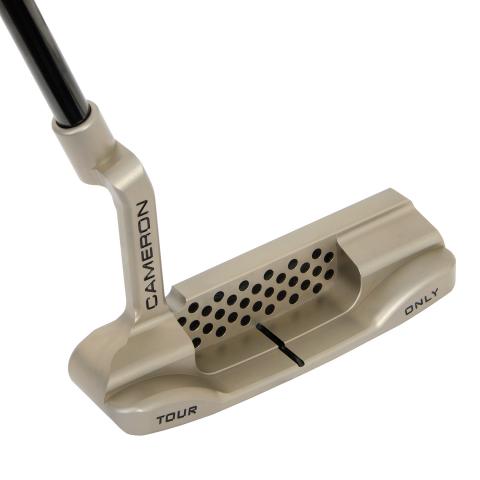 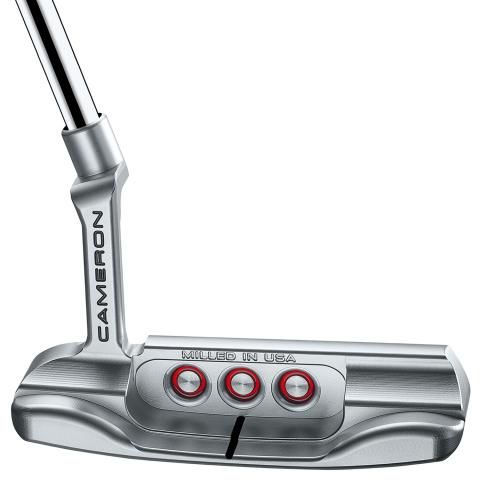 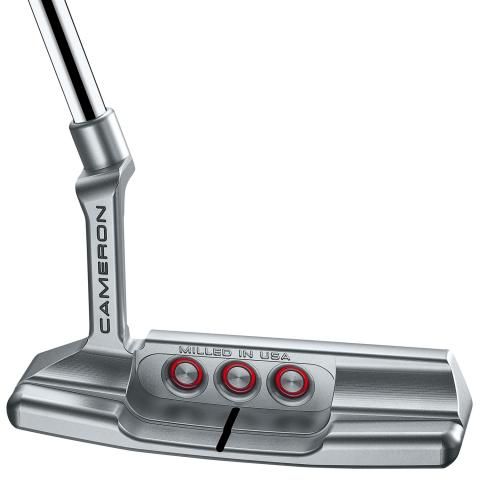 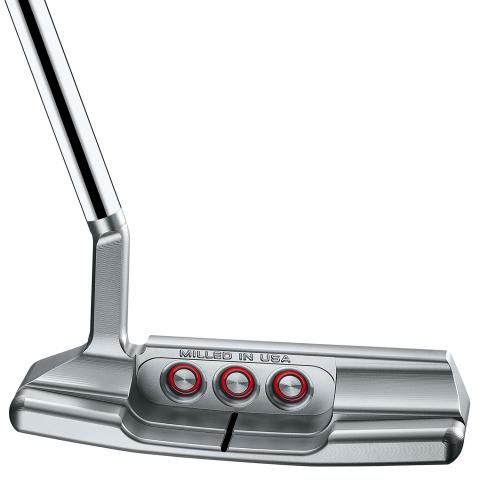 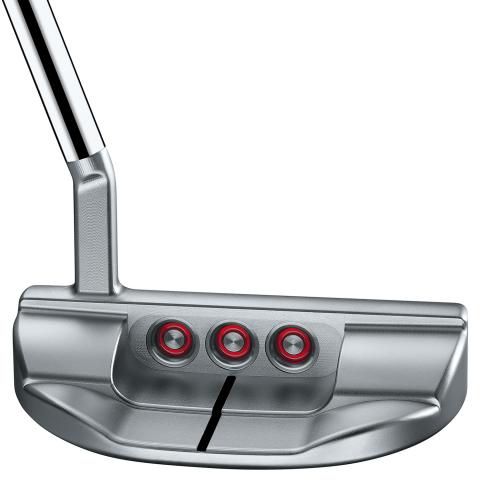 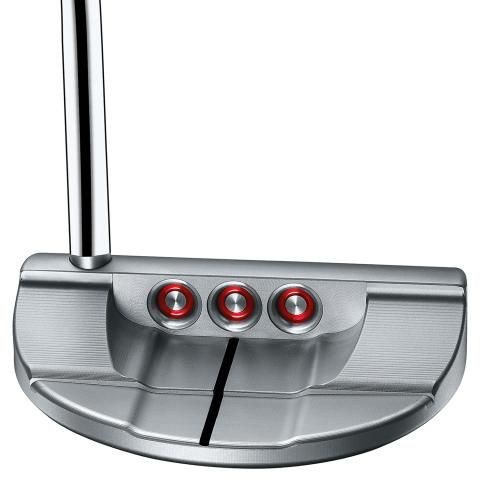 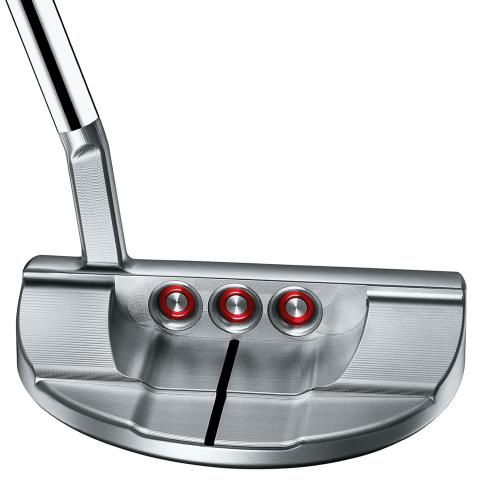 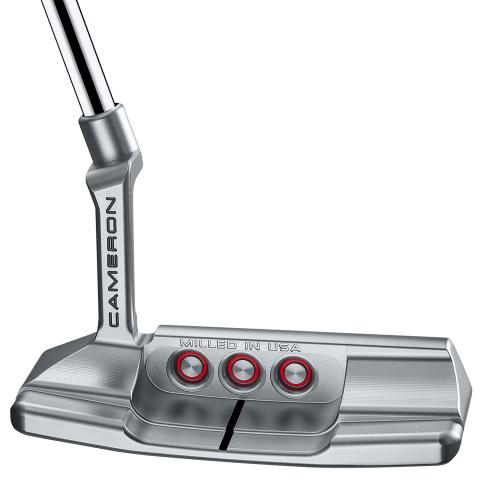 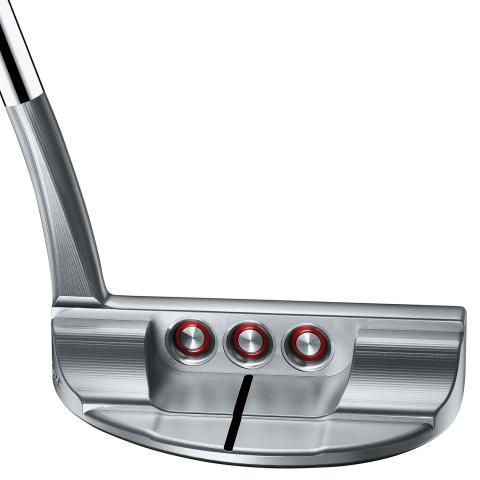 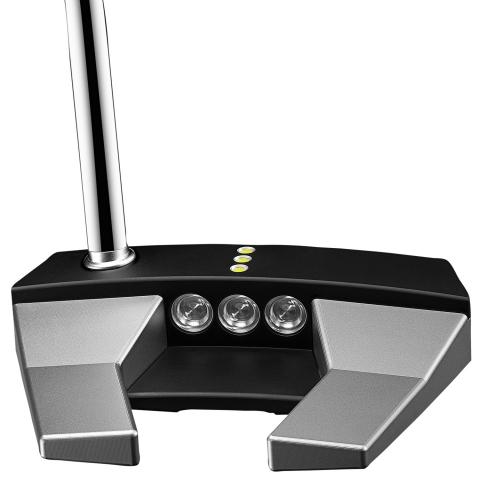 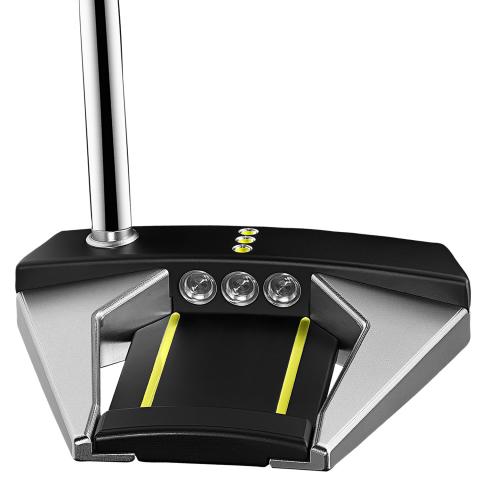 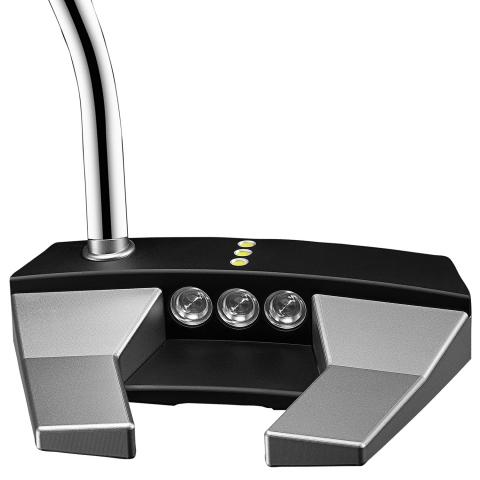 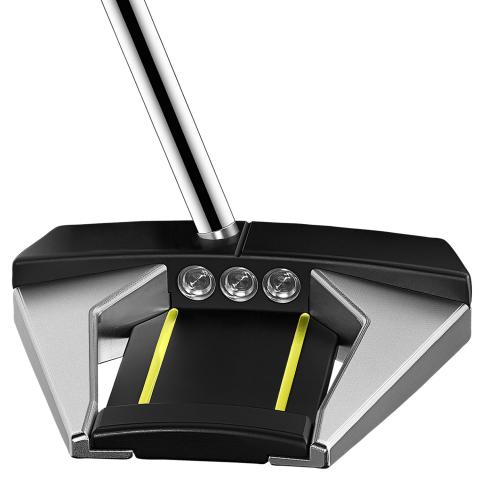 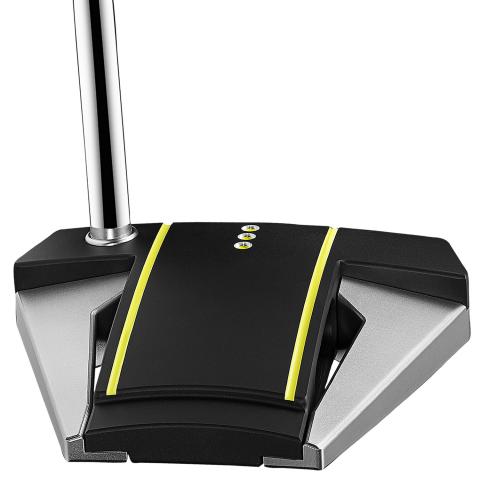 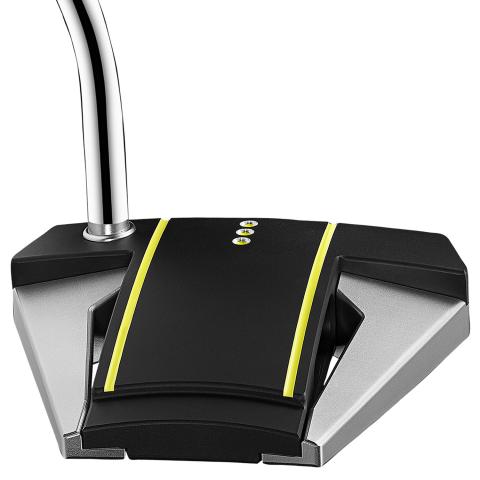 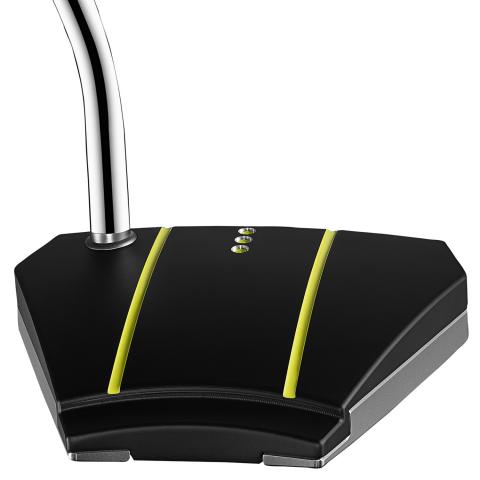 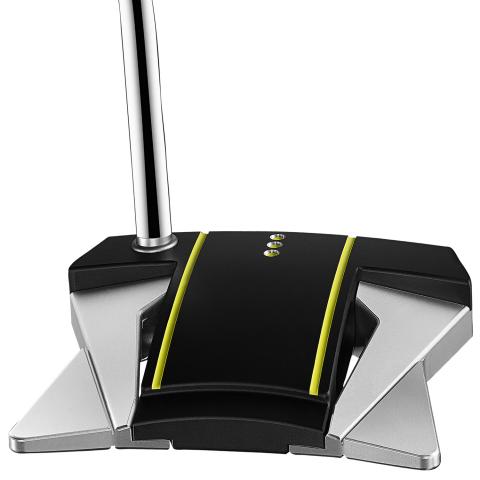 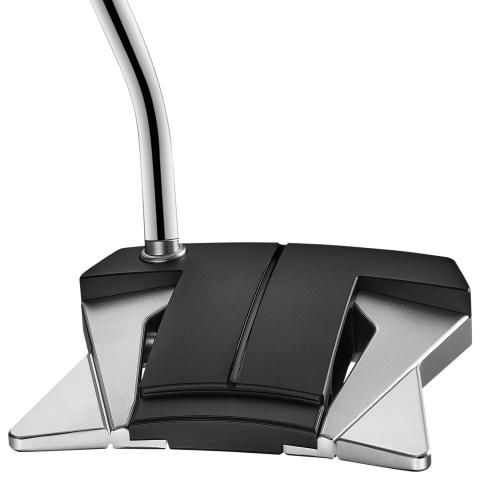 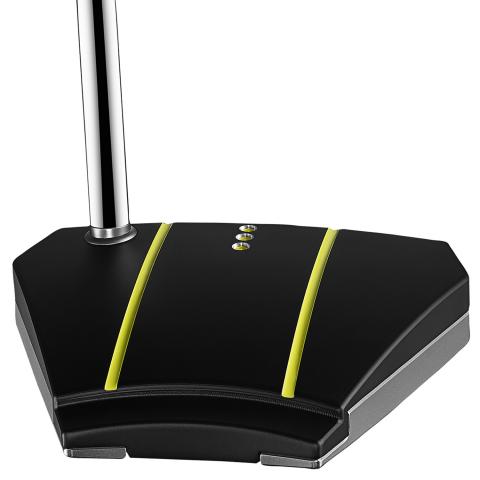 There are golf putters and then are Scotty Cameron golf putters. The most famous putter brand in golf is the go-to brand for many of the best players that have ever played this amazing game. Tiger Woods won all of his fifteen majors using a Scotty Cameron putter.

Scotty Cameron himself learned how to make putters at a young age, watching his father in their home garage. The process really made an impression on him and his future path was set. He began making putters for several different companies and then in 1992, he and his wife set up Cameron international and he began selling putters under his own name. Just a year later Bernhard Langer won the US Masters with a Cameron prototype and it was lift off.

Titleist quickly moved to acquire Scotty Cameron as their exclusive putter designer and managed to waive off competition from four other golf companies to land Cameron’s signature. And, so it remains today, Scotty Cameron still designs golf putters exclusively for Titleist and he has made a name for himself one of the finest master craftsmen the world of golf has ever seen.

They continue to be one of the most popular golf putters on the market and many classic designs roll over from year to year with slight updates in materials and finishes. Scotty Cameron are not a company that shy’s away from experimenting though, there have been some fairy futuristic looking clubs appear from the brand.

The current lineup of Scotty Cameron golf putters has a little something for everyone. The Special select range of putters contain the more classical looking putters. Constructed using the latest in materials and advancements in technology they are the best version of classic shapes that Scotty Cameron have ever produced. The Phantom X range contains more game improvement features with these putters offering incredibly high M.O.I (resistance to twisting) and contains more putter that are fully faced balanced. They have proven to be incredibly popular and have quickly become their best-selling putter to date. All of their range have changeable weights in the putter head so how the putter plays can be customised quite significantly.

Scottsdale Golf understand the quality of Scotty Cameron and we stock a comprehensive range of their superb golf putters. Available to purchase directly through our website or available to fitted on our Sam Putt Lab in store we guarantee once you’ve tried one you won’t want to try anything else. Book a putter fitting today on 0161 969 4644 or email pro@scottsdalegolf.co.uk