Show only Premium Next Day

Earn 2198 loyalty points worth £21.98
When you buy this product 2198 Loyalty Points will be added to your account after the 30-day returns window has elapsed. Loyalty Points are accrued on every order and can be spent on any item at any time during the checkout.
Loyalty Points 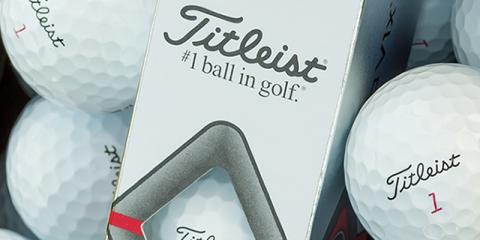 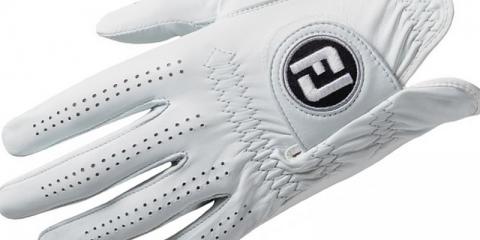 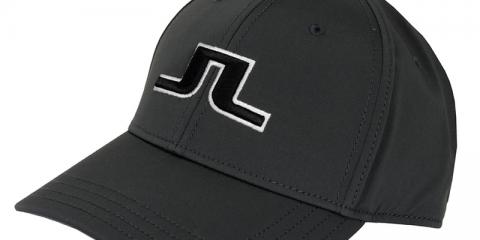 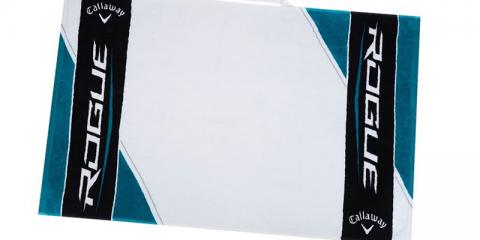 The Mizuno JPX 919 Tour was the most played model of Mizuno clubs on the PGA Tour amongst non-contracted players, which speaks volumes to its quality. Brooks Koepka won all of his four majors using the JPX Tour range. With the release of the new JPX 921 Tour, Mizuno is looking to build on the quality and success of its superb predecessors. It has been given the nickname ‘the chosen one’ such is it’s following on tour.

The 921 Tour maintains the strikingly beautiful looks of the 919 and there can be no doubt that it looks superb both at rest in a golf bag, and when placed with intent behind the ball. With classic muscle back compact lines and a Pearl Brush finish to reduce glare, they offer the aesthetics that better players demand.

The sole of the 921 Tour irons gets progressively thinner as they move into the short irons to allow for greater precision on the all-important scoring shots and a thicker and improved cavity pad provides increased feedback at impact. Ball speed has been increased without the need for cranking the loft beyond suitable better player levels and so spin levels are maintained to allow for aggressive, flag hunting iron play.

As with all of Mizuno’s fully forged irons they are produced in their legendary forging facility in Hiroshima, Japan. The grain flow forging technique has been Mizuno’s hallmark for many years and it is used to create this superb addition to the Mizuno range. The centre of gravity has been placed further away from the face which makes them a little harder to shape the ball with, and sees the 921 Tour to be more suited to better players that like to aim directly at their targets, rather than working the ball in with curve.

The Mizuno JPX 921 Tour is another superb entry in the Mizuno range and is an excellent choice for better players who have good control of their ball striking. As with all Mizuno Grain Flow Forged irons the feel and responsiveness from the clubhead is second to none and good strikes are rewarded with a buttery soft sensation through impact.

Available from 4 iron through to Gap wedge. 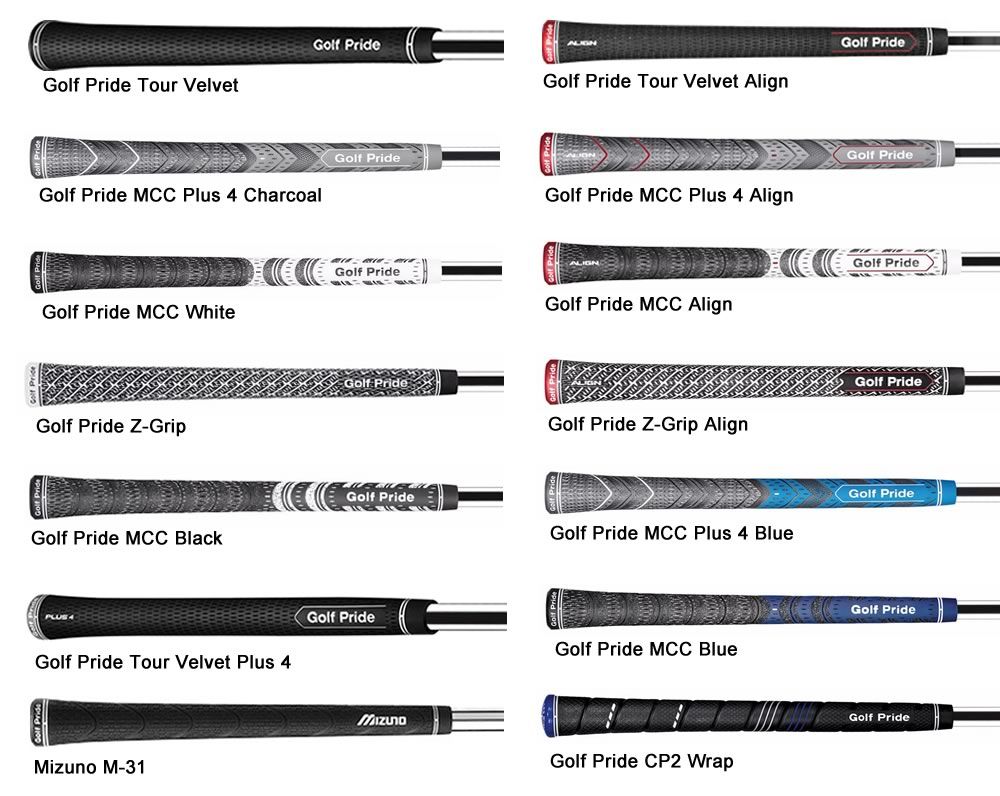 At Scottsdale Golf, we love to pride ourselves on providing golfers from all across the world the largest selection of custom-fit options for their new golf equipment.

New golf clubs can quickly be built to fit your individual game. Simply choose your options from the drop-down menus on this product page and the manufacturer will construct the golf clubs for you to the precise specification.

On a good number of clubs, you can alter the following things:

In most cases, there is absolutely no charge. Some manufacturers do charge an upcharge for certain shafts or grips but there are many options that don't cost a penny more than the standard set.

Do Custom Fit sets take longer to be delivered?

Yes. As the golf clubs will be constructed by the manufacturer tailored for you, they may take up to 10-14 working days to be delivered. As soon as we receive them, we will send them on a next day delivery service and email you to inform you they are on the way.

Of course. If you need any advice on custom fit options, please call or e-mail our Golfing Pros. We have people here who are trained in exactly this area so they can talk you through an alternative shaft of grip. What you may need, we are here to help. You can reach us on 0161 969 4644 or at pro@scottsdalegolf.co.uk.